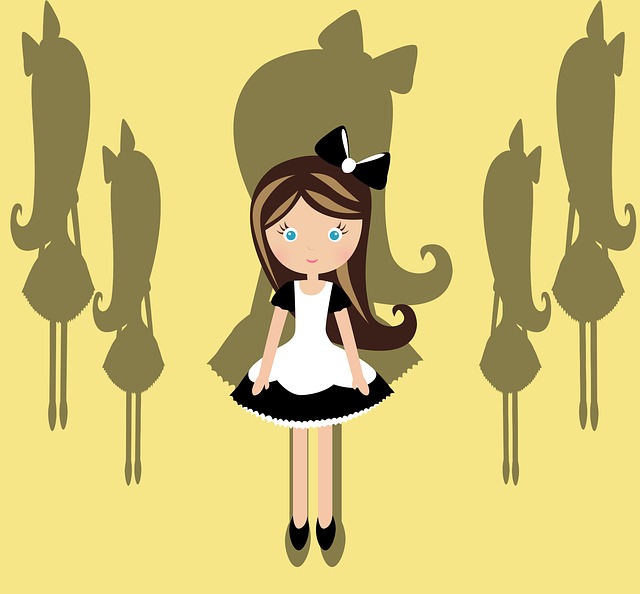 Many Indonesia women seek for good paying salary and decided to leave home to the nearby country to work as Indonesia maids. One of the most popular destination is Singapore. Singapore being the nearest country and the best currency exchange rate is very attractive to those in poverty seeking for better salary. Many of these women are young and able. Some who are married gave up the time with family and spend their days as maids in Singapore in hope to save up the money for their family.

There are many laws in Singapore regarding maids’ welfare. One of which is insurance for Indonesia maids. It is a law in Singapore that employers must purchase maid insurance for maids working in Singapore. In recent months, maids’ coverage was reviewed and the regulation is set to make sure that these maids are given enough coverage. There were cases of accidents or unforeseen circumstances which ended up making the maid’s worst off than if they were not working in Singapore. It also gives the immediate family some form of financial assistance in any of this unforeseen circumstance.

Laws are not only applied to employers but also the agencies. One of which is the money that maids are paying the recruiters to work in Singapore. In the past, some recruiters abuse their authority by charging high amount to poor Indonesia maids in the promise of great future. The government impose a law to cap at a certain amount to stop recruiters from overcharging.

There are an estimated 120,000 Indonesia maids in Singapore. The regulation is set to protect Indonesia maids from being overcharged or getting lesser salary with higher deductions. Those that broke the law on this can risk being imposed a freeze on processing their paperwork. Without these regulation, some maids are paying more than $3,000 said the Association of Employment Agencies in Singapore.

This makes a fairer competition among maid’s agencies and better chance of Indonesia hoping to find employment in Singapore. The competition is not just among Indonesia as there are many other countries like Philippines, Sri Lanka, India, Myanmar and Malaysia trying to work as domestic helper or maids in Singapore.  All these people will have to go through very strict selection and training before they are qualified to work in Singapore.

Maids From Various Countries in Singapore

In Singapore, there are some stereotypes and preference which makes Filipino, Indonesia and Myanmar more popular choice than others. There is no knowing why, but it seems to be the case. Perhaps it’s due to the ability to communicate or salary difference.

This article is brought to you by Insured United. If you like to find out more about maid’s insurance, you may visit this web page for more information.